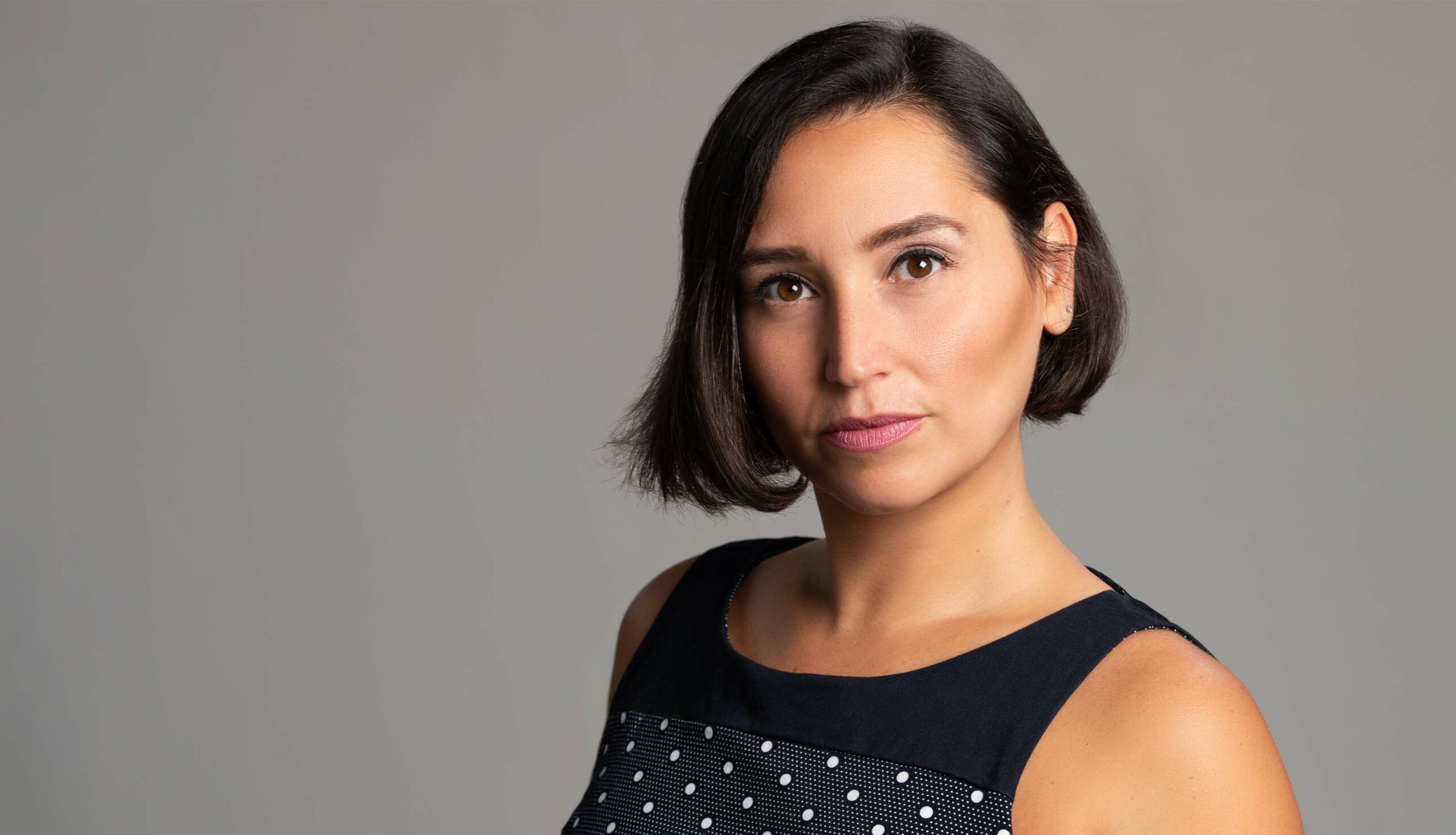 Blanca Padilla has worked in the construction industry for 15 years on residential, commercial, medical, and mixed-use projects. As a project manager, Blanca was involved in all aspects of the day-to-day development and construction administration process for more than $1.0B of mixed-use construction in New York City. Blanca moved to Florida in 2018 and has since split her time between project management and development site acquisition analysis responsibilities for SkyView Companies.